We had a nice little celebratory brunch this morning, celebrating five of the applicants for my design assistant position, a lot of great people I worked with in 2009, people I hope to continue working with in 2010, 2010 and all it brings, etc. 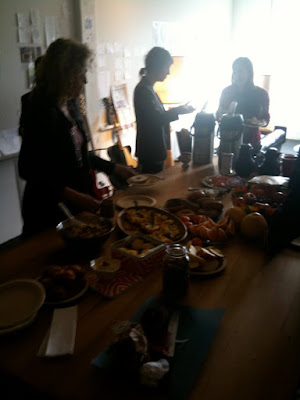 It was a very nice time. The youngest attendee was Emmett, seven weeks. The oldest was probably me. 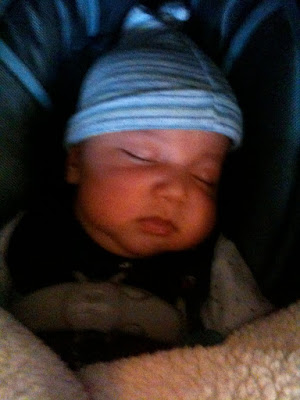 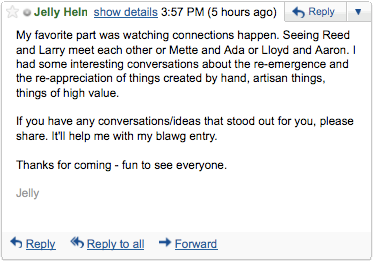 "It seemed as though many of the people I talked to were at a similar stage in life as me; that is striking out on their own for the first time, rolling the dice and believing in their own judgment and talent. It was nice to compare paths, and discuss the challenges." 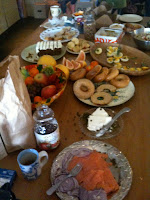 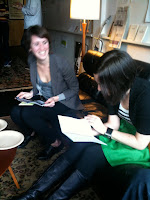 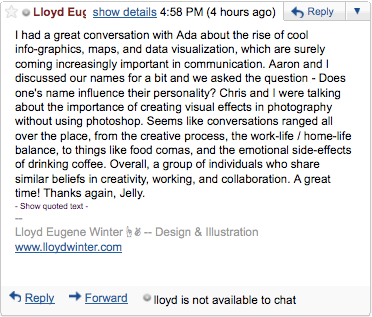 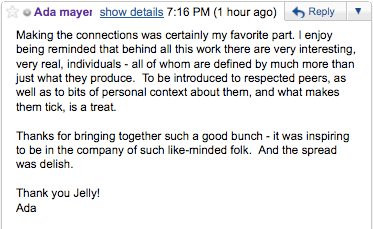 I talked to Chris for a while. Mostly, we chatted about the collective consciousness of the creative community around opportunity. We reflected some on the mood of the nation after Obama’s election—it was so positive, so hopeful. Then the recession sort of dashed everyone’s dreams. But now, as we move out of the recession, we both notice that people have used this time to reevaluate their priorities and to create new and exciting opportunities for themselves and others. Cool! I also liked talking with you and Kathleen about New Zealand...it’s crazy to think about how they've repaired some of the icky historical stuff and have even used that to forge healthier race relations.

Thanks so much for a super morning! 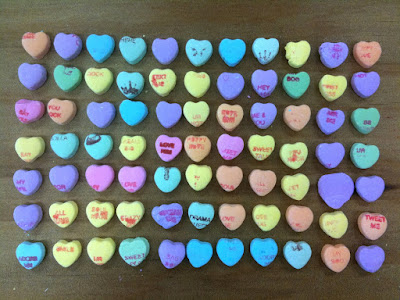 I'm glad Sweethearts has their website and Twitter and iPhone app (?) working, but I am missing the Quality Control. The whole bag's like this. Huh?
Posted by I'm principal of a at 3:09 PM 3 comments:

Using story to show their features. The music is nice. Not sure why they bought media on the Superbowl(tm) though? Maybe that's the only audience in America that's not already using Google.
Posted by I'm principal of a at 9:34 AM 3 comments: 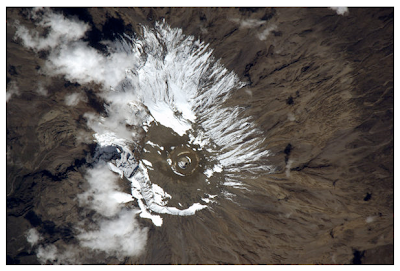 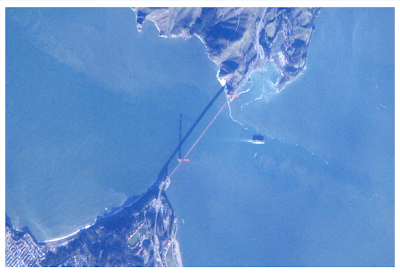 Astronaut tweets and shares pictures in real time from space. 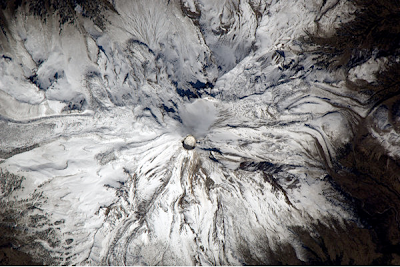 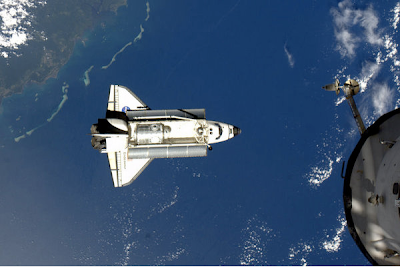 2/11/10 Update: Had to add these photos of Pico de Orizaba in Mexico, and the Space Shuttle right before it docked to the ISS. Incredible.
Posted by I'm principal of a at 10:54 PM 1 comment:

Had to share this graphic passed along via a comment on another post. I love maps and statistical graphics because they are so helpful in understanding complex information.

I learned so much about the US budget so quickly with this, especially when you toggle back and forth between 2010 and 2011, and when you hide mandatory spending. Trying to grasp this from an Excel sheet would've cramped my brain. Visual learning is the best.

Maps. Aaron didn't even know I loved them when he submitted this resumé...! 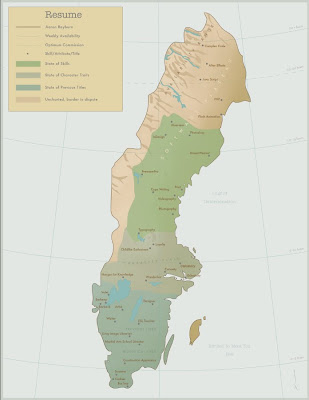 Ted thought I'd enjoy these photos of a model-maker/photographer's recreation of his childhood hometown. He was so right. Incredible. 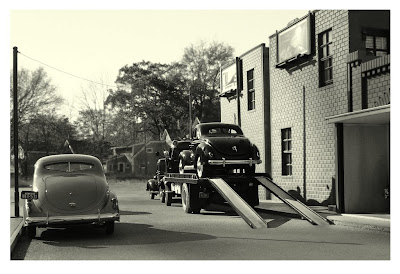 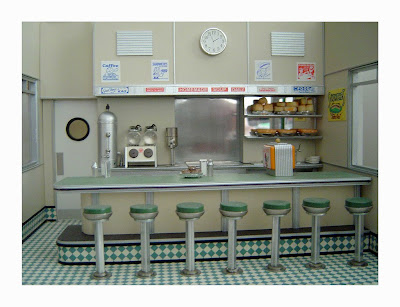 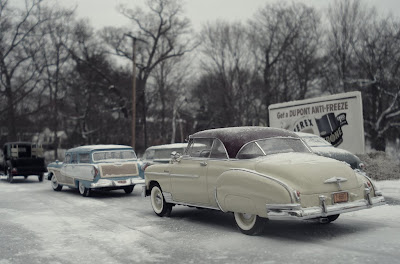 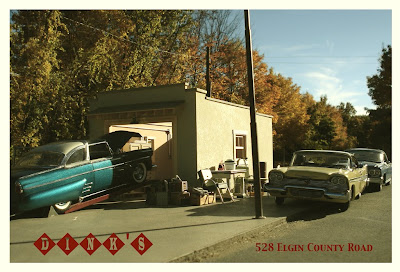 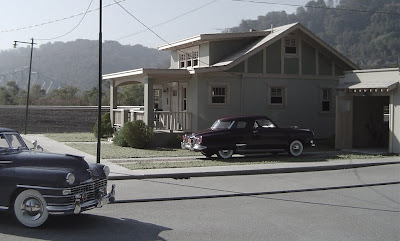 Go to the flickr set to see more and read about how Michael Paul Smith creates these images, but here's a peek at his method.
Aaron and I have been talking about artisan-made things lately. Things made with love, care, attention to detail, generosity.


Postscript: Aaron just showed me this, posted today. Life is Tupacian, as Lew and Flan would say.
Posted by I'm principal of a at 12:19 PM 5 comments: